Maybank is the world’s single largest financier of the palm oil sector – it provided 11% of all loans and underwriting to selected palm oil companies in the period 2010-2016 – but it has no publicly available risk policy for financing the sector. The bank has financial relationships with a large number of controversial palm oil companies that are involved in environmental, social and governance issues. These issues leave Maybank exposed to significant financial and reputational risk.

Maybank’s top 5 palm oil clients active in Indonesia are all involved in conflicts related to deforestation of HCV and HCS areas, the development of peat areas, large fires in their concessions, conflicts with local communities over land grabbing, lack of Free, Prior and Informed consent, and bad labour conditions, including forced (child) labor.

The development of oil palms has already destroyed millions of hectares in Indonesia. This has caused a large loss of biodiversity and many local communities have lost their customary land to the large plantation companies. Many plantations are established on peat grounds, which are drained for this purpose but then become highly inflammable, contributing to many fires and haze related health issues. 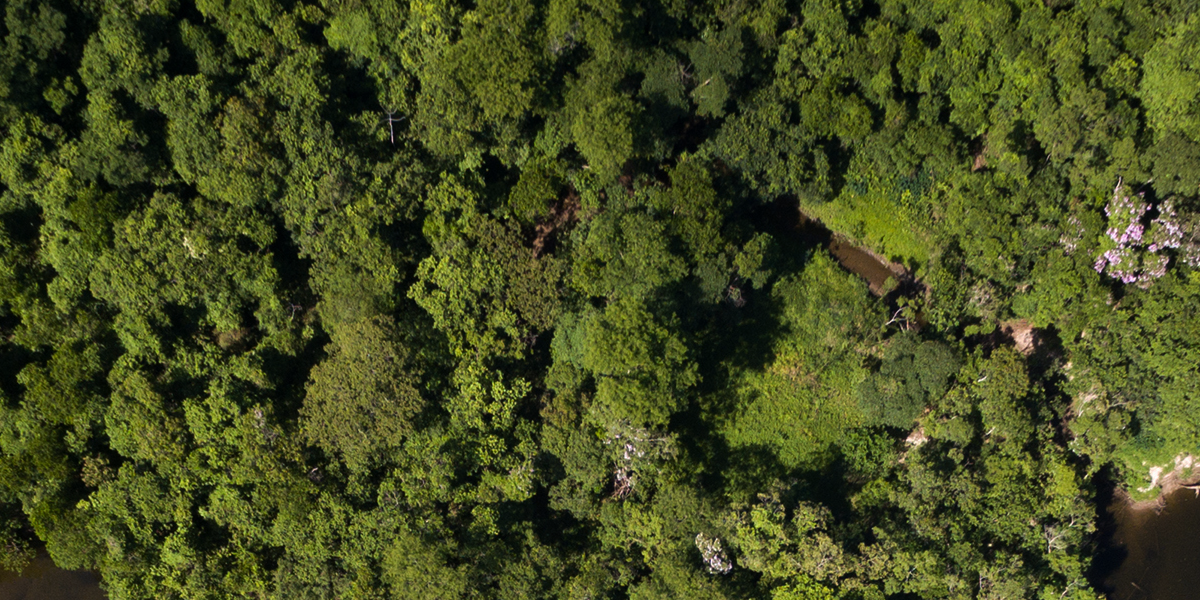 © 2020 Fires and Finance. All Rights Reserved